The Morning After: The nerve of Audacity

by Mat Smith
in Technology News

Audacity is hugely popular audio editing software, often used by beginner podcasters but with some powerful features, despite its free, open-source status.

However, recent changes to Audacity’s privacy policy have led to accusations that the editing app is now spyware. Alongside collecting user data for “app analytics” and “improving our app” — typical stuff — the data will also apparently be used for “legal enforcement.” 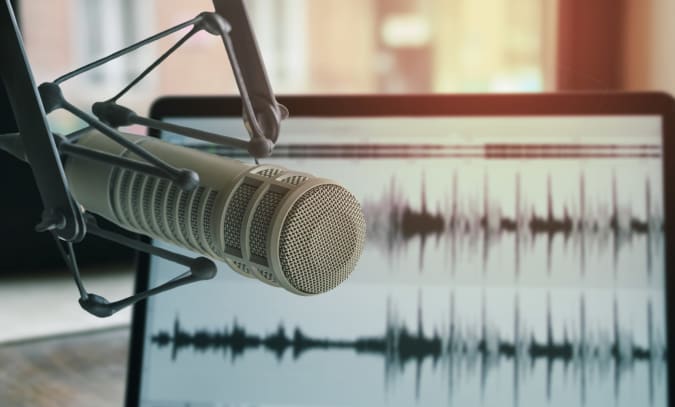 The policy says it will capture “data necessary for law enforcement, litigation and authorities’ requests (if any).” It may share personal data with “any competent law enforcement body, regulatory, government agency, court or other third party where we believe disclosure is necessary.” Yes, it’s a little vague.

These privacy policy changes follow Audacity’s acquisition by Muse Group back in April. The changes also include a ban on under-13s using Audacity, which would violate the license under which the software is currently distributed.

Data collection was apparently in the planning since Audacity’s purchase. As some reports have noticed, a Github update says the app was supposed to include opt-in anonymous analytics data collection, handled through Google and Yandex, but this was caveated by remarks that it would be “strictly optional and disabled by default.” It didn’t sound as broad as the eventual policy update.

Talking of Github, some users are already calling for a fork of the software, creating a new version of the app based on the source code. For Audacity owners, Muse Group, it’s a rough start to its newest purchase.

It lightly taps into the possibilities of the PS5. 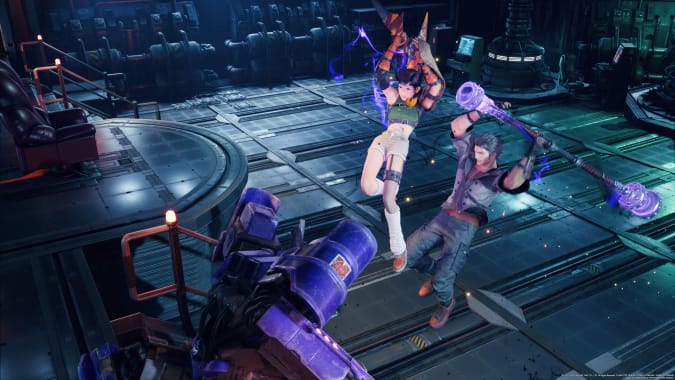 Final Fantasy 7 Remake Intergrade is a little confusing, if the name didn’t give it away. It’s Final Fantasy 7 Remake polished up for the PlayStation 5, but it also includes new original content called Intermission. This is a two-chapter run completely separate to the main game, following the once-optional character Yuffie arriving into Remake’s main locale, Midgar. Sadly, you can only play Intermission with a PS5. But, oh boy, it plays like a dream. Continue reading. 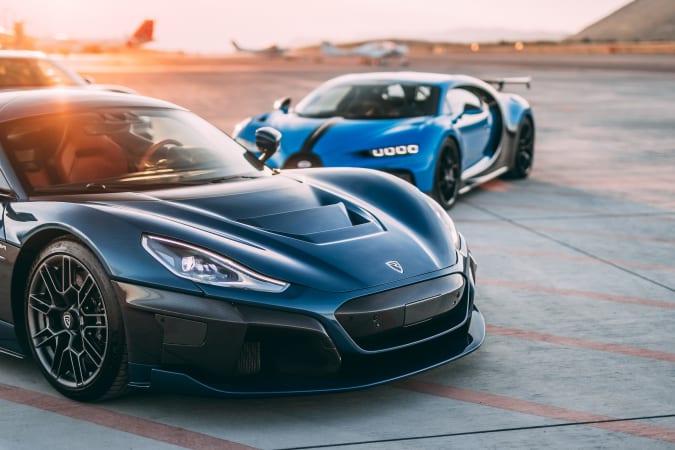 Electric hypercar company Rimac is taking control of Volkswagen’s supercar brand Bugatti as part of a joint venture with Porsche (which VW owns). Bugatti and Rimac will share resources and expertise but remain separate brands with their own production and distribution setups.

Bugatti will be able to harness Rimac’s EV know-how and perhaps carry on its legacy of making electric vehicles. Rimac, meanwhile, can tap into the knowledge of Bugatti, which makes the second-fastest street-legal car on the planet: the Bugatti Veyron. Continue reading.

A nanofiber membrane could help solve the drinking water crisis

Korean scientists claim a new desalination technique makes seawater fit to drink in minutes. The researchers’ membrane distillation process resulted in 99.9 percent salt rejection for a whole month. If commercialized, they say the solution could help alleviate the drinking water crisis exacerbated by climate change. According to the UN, more than 3 billion people worldwide are affected by water shortages.

While scientists have used membrane distillation in the past, if the membrane became too wet, it was unable to reject the salt. This particular solution uses a 3D membrane and nanotechnology. Continue reading.

Bringing us back, kicking and screaming, into the dating game. 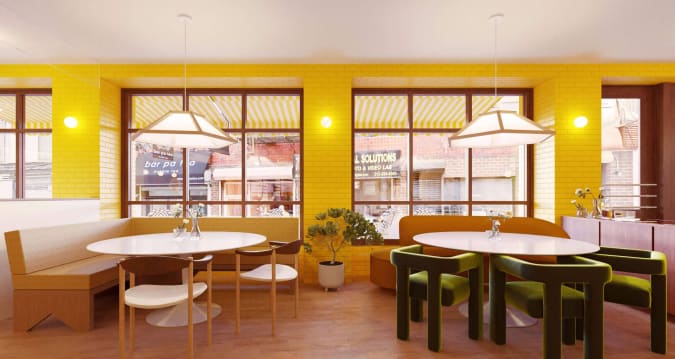 In New York, Bumble is opening a café/restaurant/wine bar. Bumble Brew is scheduled to open for breakfast service on July 24th, with lunch and dinner service starting at the Nolita spot in the coming weeks. Along with an 80-seat dining room, there will be a cocktail bar, patio dining and private dining space.

The new venture builds on the Bumble Hive pop-up community spaces where people can hang out, eat and drink and meet others. Alas, you won’t be able to reserve a table direct from the app — at least not yet. Continue reading.